Euro-Med project We Are Not Numbers launches Gaza Thinks Initiative Gaza – We Are Not Numbers (WANN), a project of Euro-Med Human Rights Monitor, launched the Gaza Thinks Initiative on Sunday under the Rethink, Reconnect the Med Initiative within the EU-funded regional Programme Med Dialogue for Rights and Equality framework.

Fifteen participants from the ages of 18 to 29 have joined the initiative to learn how to employ critical thinking tools to own the narrative and combat misinformation, stereotypes, fake news, and hate speech. They actively engaged in discussions around the PESTLE analysis on misinformation and agreed upon the bullet points for the structure of the policy paper.

On the first day, the participants discussed how such topics influence the fragmentation of Palestinian society. They were encouraged to use critical thinking, introduced the structure of the policy paper, discussed the PESTLE analysis on misinformation, and agreed on the bullet points of each component: political, economic, social, technological, legal, and environment. Finally, they discussed and decided on the topic of the policy paper.

By the end of the week-long initiative, the participants have to submit their policy paper to be published and shared with the EU. Then they will make a field visit to local organizations that work in the same field. They will also start an online advocacy campaign to combat stereotypes and misinformation and support the Palestinian narrative.

WANN is a Euro-Med Monitor project that was launched in 2015 and aims at documenting the lived experiences and diverse perspectives of young Palestinian people living under the Israeli occupation while also advancing the skills of the upcoming generation of Palestinian writers. 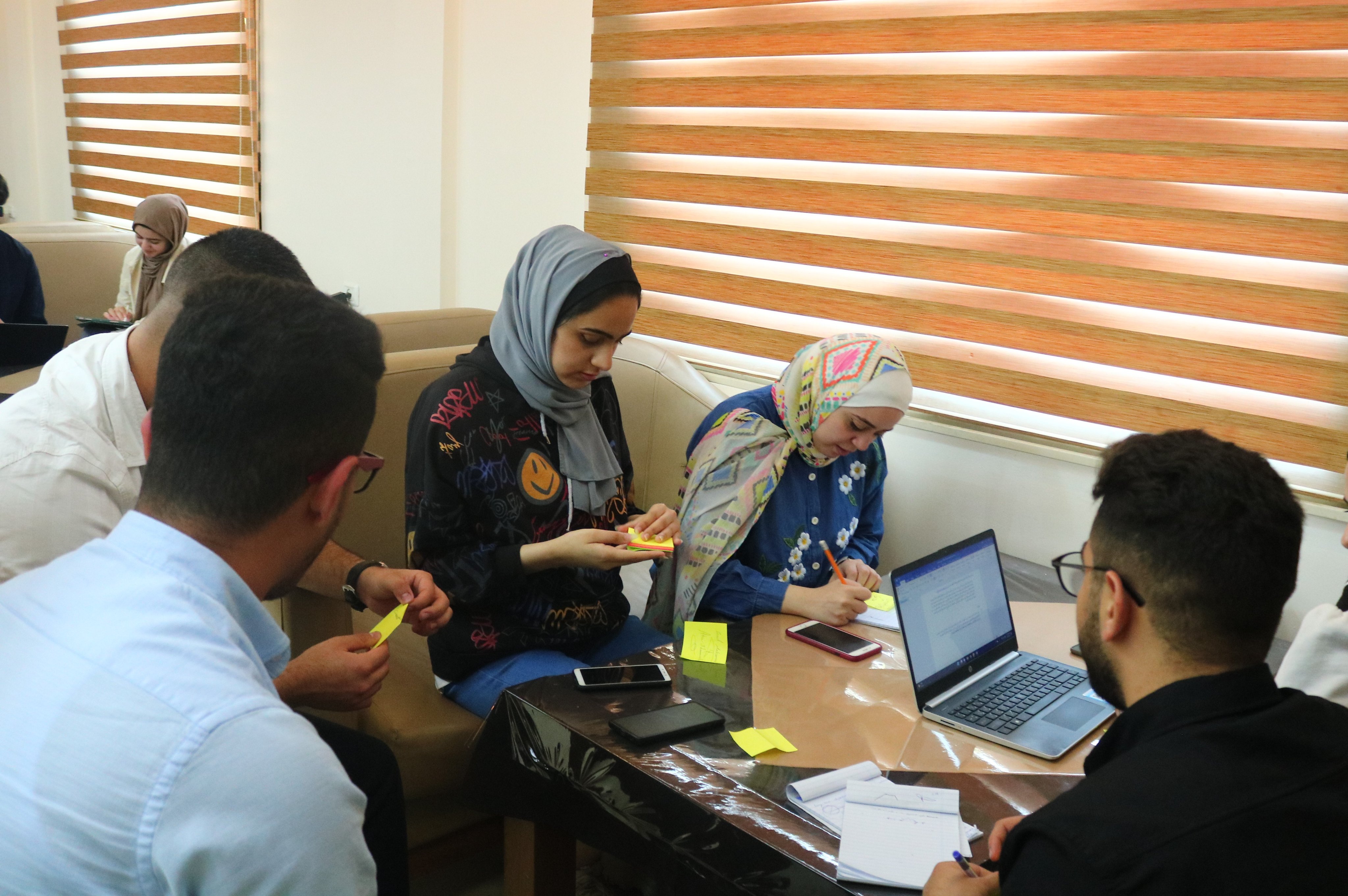 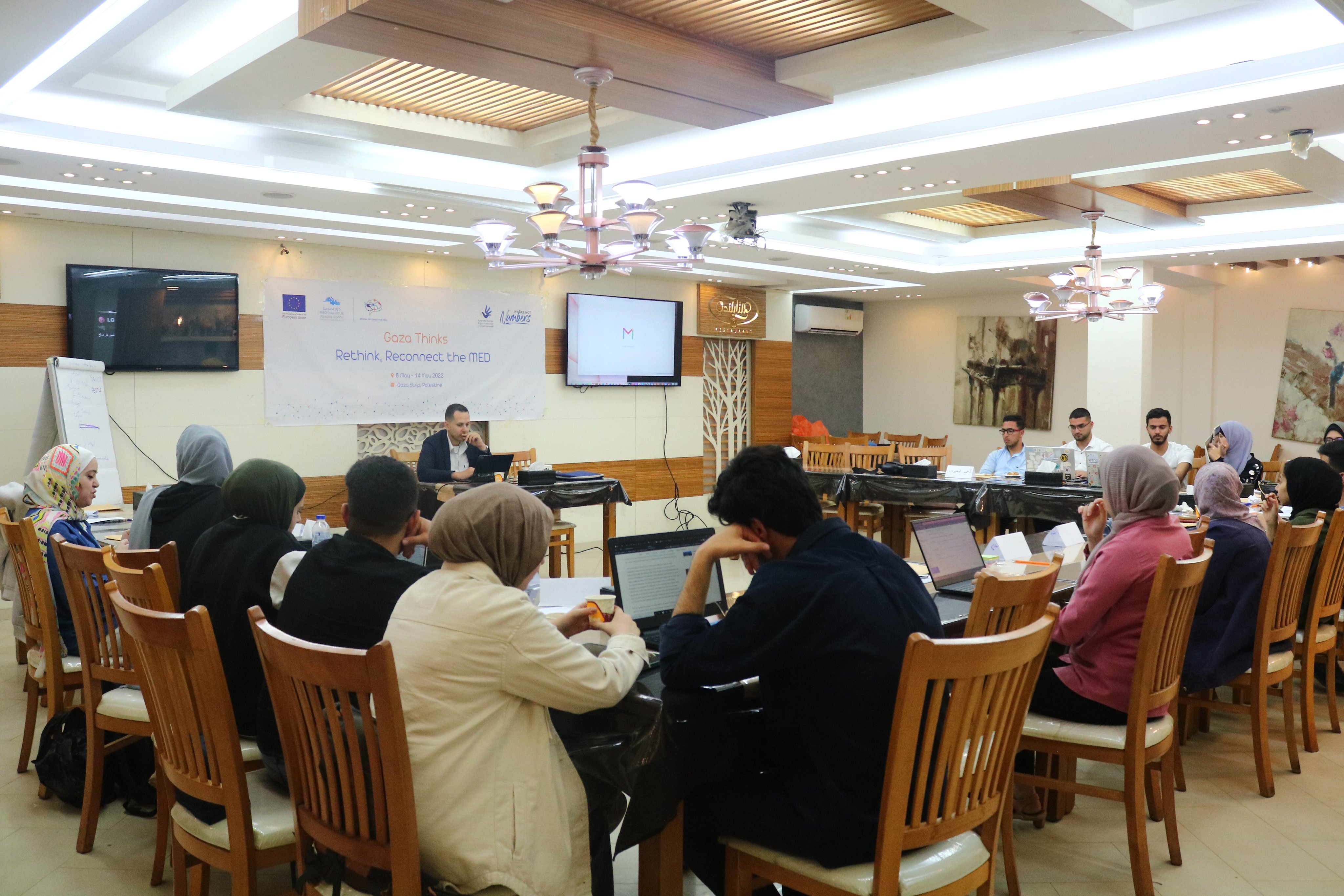 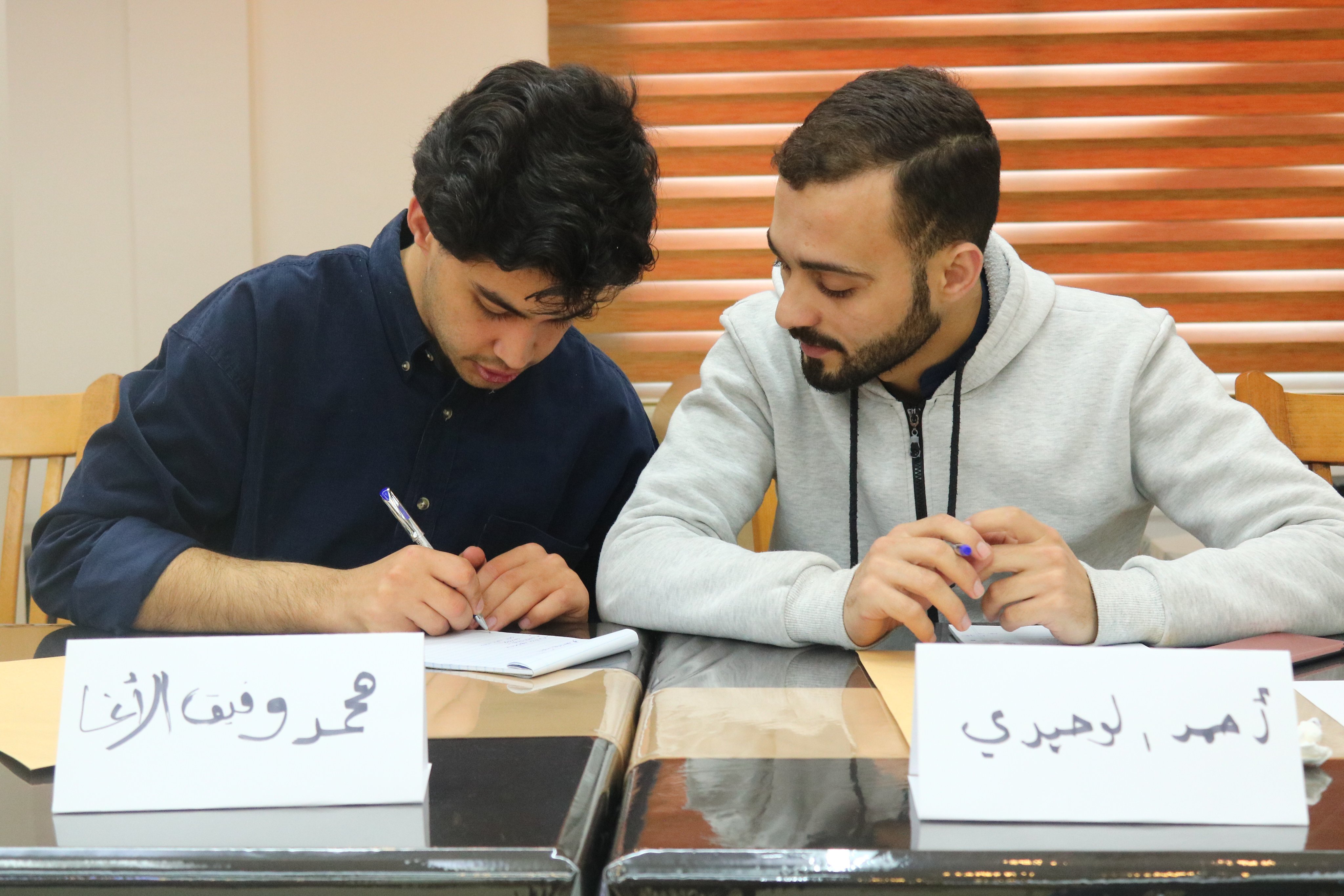 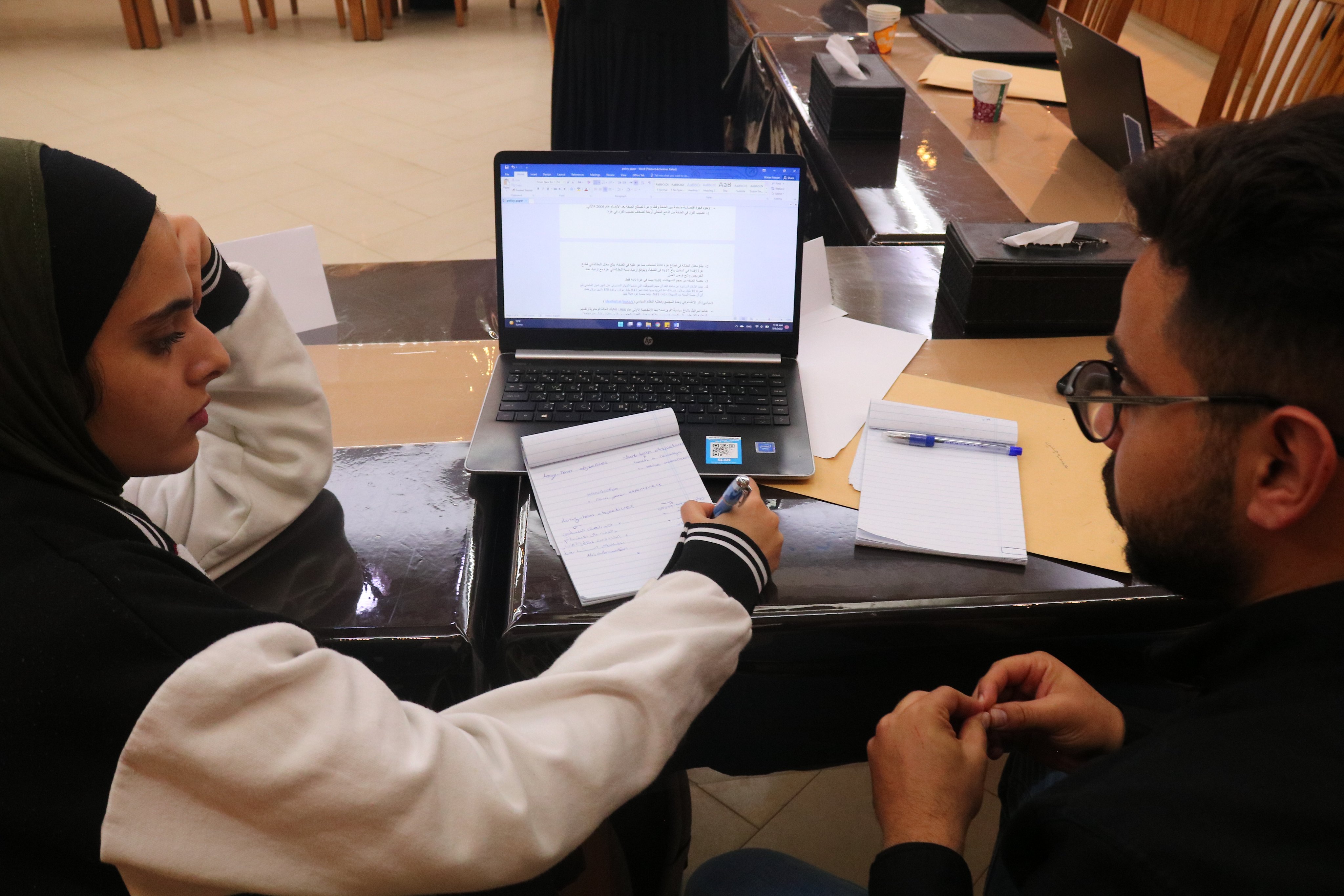 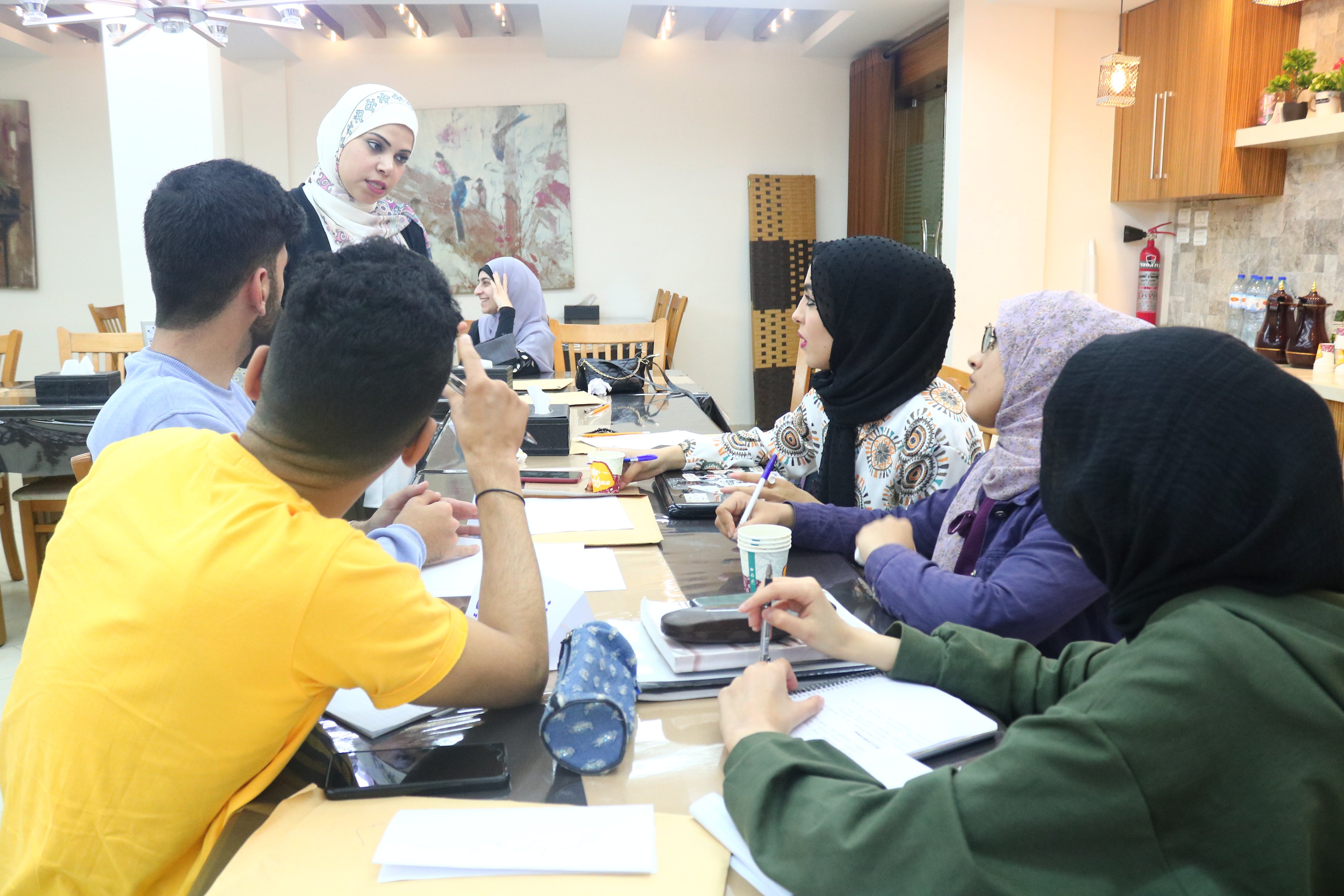 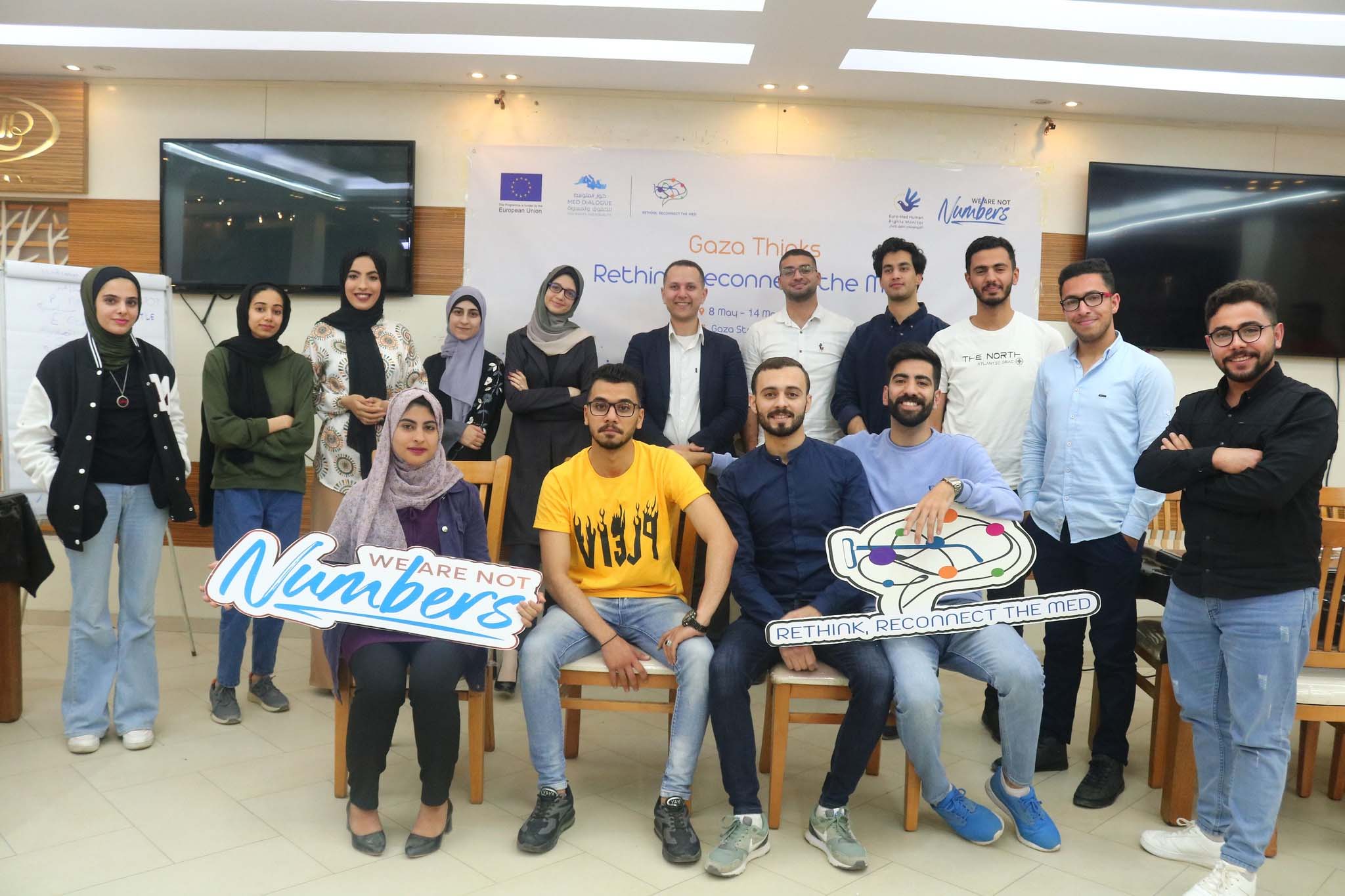