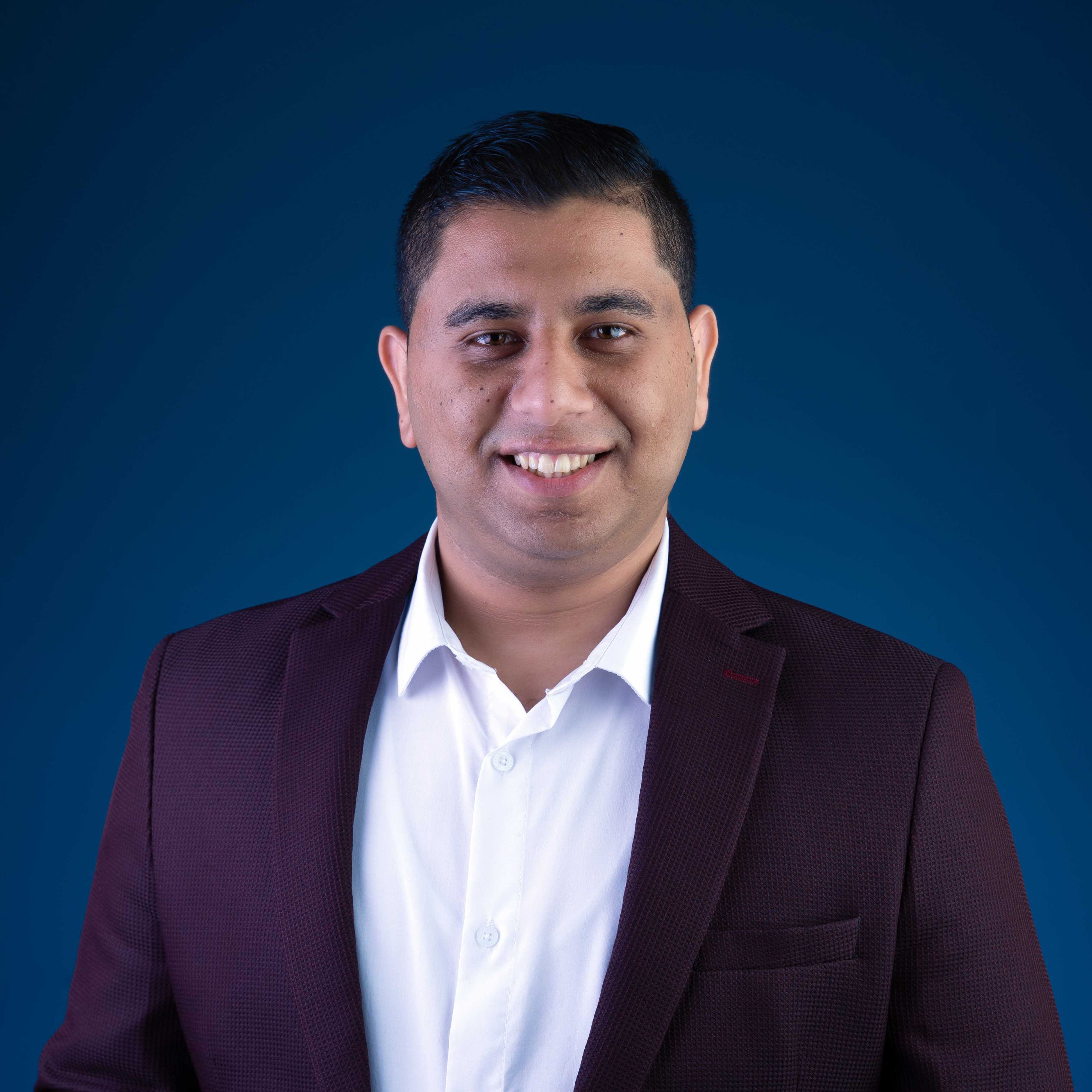 American presidential elections catch the attention of hundreds of millions around the globe because of the weight the US has around the world. The US is the most prominent military, economic, and political power in the international arena.

Finishing the counting process, the unofficial results revealed that the candidate of the Democratic Party, Joe Biden, won over the current president Donald Trump, who had not conceded until now. According to the available data, the comments of residents in conflict-areas in the Middle East and North Africa (MENA) region were optimistic not because of Biden’s victory, but because of Trump’s loss. Trump spared no effort in aggravating conflicts and ignoring human rights violations in exchange for trade and military deals with countries that violate human rights.

Upon leaving office, Donald Trump will leave a heavy US policy burden to his successor, Joe Biden, regarding thorny issues in the Middle East such as human rights violations in the Palestinian territories and the Gulf, such as in Saudi Arabia.

The US is committed to supporting Israel and ensuring its supremacy in the region irrespective of whoever the U.S president is. Trump has taken the extremist decisions that no U.S president has ever dare to. His decisions were for the sake of whitewashing Israeli violations and delivering the coup de grâce to all opportunities of possible collaboration, regraining from granting the Palestinians their rights, which are guaranteed by the relevant United Nations (UN) resolutions.

The Trump’s administration adopted a policy that not only turns a blind eye to the Israeli violations in the Palestinian territories but also violates and abolishes Palestinian rights. On December 6, 2017, Trump recognized Jerusalem as the capital of Israel and relocated the American embassy from Tel-Aviv to Jerusalem. In January 2020, he announced the Deal of the Century as an American vision for peace. However, that was a shock for the Palestinians as this step adopts the Israeli standpoint of the conflict and abolishes their rights, including the right of Palestinian refugees to return home and be compensated in accordance with the United Nations General Assembly Resolution No. 194 of 1948.

Throughout the past four years, Trump’s administration encouraged the Israeli policy of grabbing Palestinian land and establishing illegal settlements and supported the Israeli Prime Minister Benjamin Netanyahu’s annexation plan of large parts of the West Bank.

At international forums, the US led the efforts to defend Israel like never before. This is clear from a statement by the U.S ambassador to the UN, Nikki Haley, when the US took over the presidency of the UN Security Council in April 2017. Haley, who later resigned, said: “The UN Security Council will not focus on the Palestinian issue or criticize Israel in its current session…The U.S will not allow the United Nations or the UN Council to take decisions on the Palestinian-Israeli conflict unless the Palestinians return to the negotiating table”.

Joe Biden, the U.S President-elect, is not expected to punish the Israelis for their violations, even if it is necessary. Logically however, he should back off from the extreme decisions taken by Trump. He should stop supporting Israel and its unprecedented violations against Palestinian rights. In addition, he shall abide by international resolutions on Palestinian rights and should not provide protection for the many violations Israel commit in the Palestinian territories.

Biden must not encourage Israel’s insolence to international law, and he should show the might and intentions to use the power of the United States to help Palestinians obtain their right to self-determination among their other rights, which were guaranteed by relevant United Nations resolutions.

Concerning the human rights profile in Saudi Arabia and the Gulf states, President Trump's era witnessed unprecedented human rights violations in the region, most notably the war in Yemen, the assassination of Saudi journalist Jamal Khashoggi inside his country's consulate in Istanbul, and the Saudi authorities' escalation of arbitrary detention and suppression of freedoms.

Trump and his administration met all these violations with neglect – even with complicity sometimes. It seemed that the United States, with all its power, could be silenced for hundreds of billions of dollars, which Saudi Arabia has generously pumped into the American economy in the form of arms deals, investments, etc. The United States did not hesitate to give perpetrators the green light to continue committing atrocities in return for pumping huge sums of money into the US economy.

On March 25, 2015, the Kingdom of Saudi Arabia led a military coalition in Yemen to stop the expansion of the Houthi group, which took control of the country by the force of arms. This intervention has not ended yet or succeeded in stopping the expansion of the group, which rather took over more cities, increased its military strength, and targeted Saudi Arabia itself with missiles and drones.

According to specialized reports, more than 100,000 Yemenis have lost their lives since the Saudi-led intervention began in 2015, including thousands of civilians, most of whom were killed in air strikes carried out by the Coalition. Nevertheless, the Trump administration continued to develop relations with the Kingdom and to conclude military deals with it. In his first foreign trip, President Trump chose the Saudi capital, Riyadh, as his first stop in May 2017, which resulted in the signing of an immediate arms deal worth of $110 billion. The long-term deal amounts to $470 billion over ten years in the form of Saudi investments in various US sectors providing more than one million jobs for unemployed Americans.

On October 2, 2018, a Saudi team murdered Saudi journalist and writer Jamal Khashoggi inside his country's consulate in Istanbul. US intelligence reports confirmed to President Trump that the Saudi Crown Prince is responsible for the operation. However, Trump chose to ignore those reports and refused to bring MBS accountable. The reason is obviously because he does not want to lose a big customer in the investment and arms markets.

Trump’s administration policy in dealing with Saudi Arabia and human rights violators in the Middle East was to turn a blind eye to these violations in exchange for money. This policy consequently damaged the reputation of the United States, since no American president had ever dealt according to this logic in his foreign policy.

The US President-elect Joe Biden should act regarding these files in accordance with the United States’ obligations under international law, and its moral obligations towards victims of conflicts in the region, and to re-establish respect for human rights in the US relationship with oppressive regimes in the Middle East.

Dictatorial regimes should not be given more blank checks, nor should the new US administration continue to supply human rights violators with advanced weapons and technology that prolong conflicts. It would be a disgrace to continue providing cover for dictatorial regimes, by only considering the political and economic interests of the United States without any regard to victims and those persecuted.

Biden made many promises in his campaign to establish justice, equality, and unity in the American society. Since the United States is the most influential country in the world, Biden should take those promises to the foreign policy level, which witnessed "mad" decisions during the Trump era.

The ball is now in the court of US President-elect Joe Biden: either he retreats from horrible decisions taken by the Trump administration towards the Middle East, establishes a new era that does not exchange accountability for money, and does not dissolve from moral obligations in exchange for economic benefits and abolishes those hateful decisions, abandons the current US approach of ignoring human rights, and favor political and economic interests over the principles of justice and accountability.