The spread of COVID-19: a case study of the high price of human rights violations 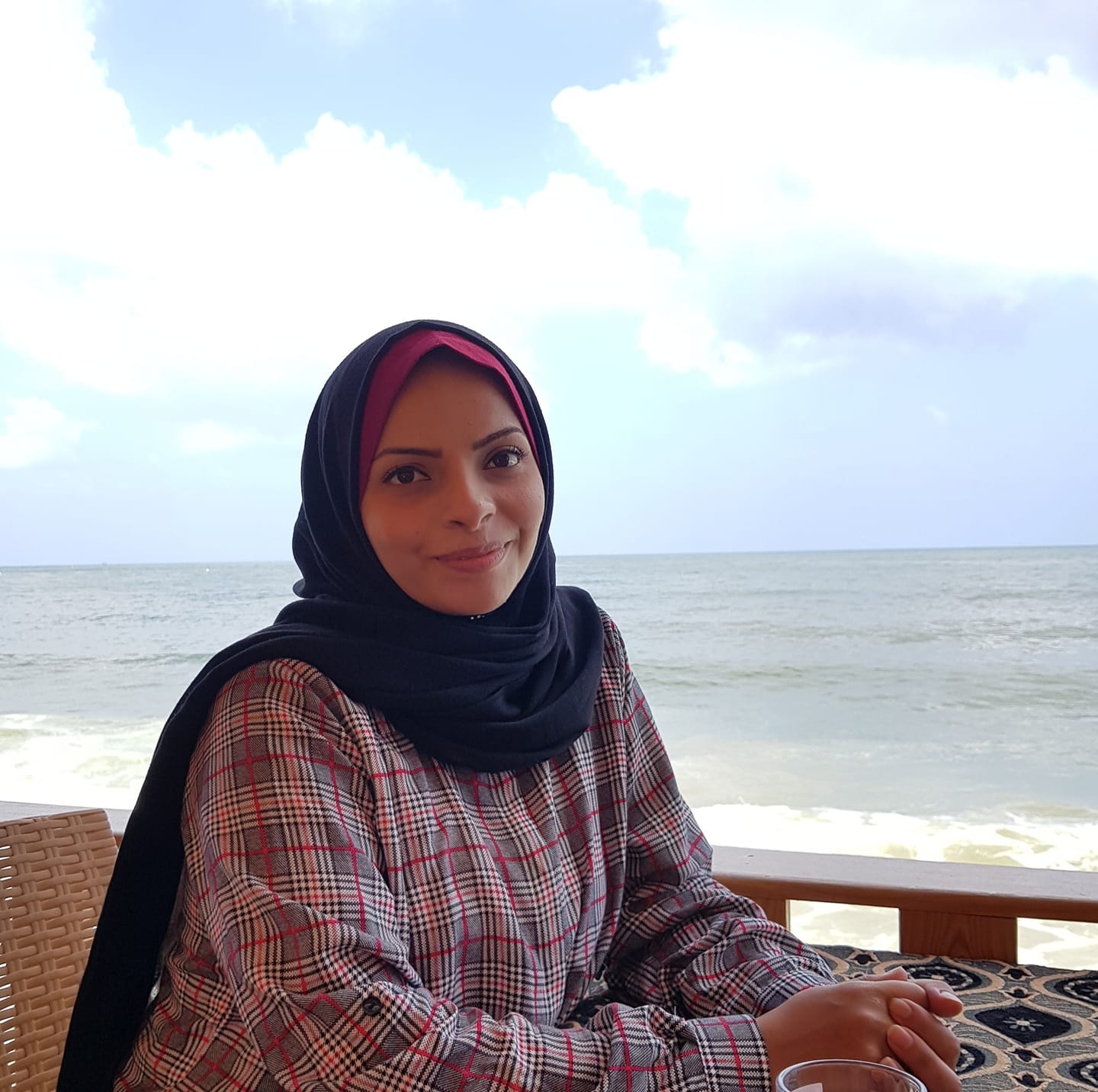 Since January, the entire world has grappled with a common threat that has plagued health systems, economies and social lives for billions of people. It has brought down the capital and stock markets, stole more than 30,000 lives in 199 countries, and forced the declaration of a state of emergency in both rich and poor nations. It is like a World War, but it’s not an armed conflict like the conflagration in Syria and Yemen. Rather, it is a virus so tiny it cannot be seen by the naked eye. And it was first ignited, in part, due to governmental censorship and control of expression, even by medical experts.

The novel coronavirus (COVID-19) was first discovered in Wuhan, a city in China’s Hubei province, in December, when the city’s Central Hospital saw the first cases of an unknown type of pneumonia it attributed to the SARS virus that emerged in 2003. Most of the stricken individuals had consumed food from the Wuhan seafood market, but some had not.

Not many days passed until the number of infected people in Wuhan doubled. Soon, medical staff declared their inability to deal with and control the outbreak. Yet the Chinese government kept quiet, initially concealing information about its nature and the extent of its spread. Chinese authorities were slow to inform the World Health Organization of the seriousness of the virus and to warn peoplein other provinces or even neighboring countries.

Thus, travel continued unrestricted during the critical following weeks. In January, China witnessed a peak in the number of people traveling between Chinese provinces to celebrate the lunar new year. According to an analysis by the major telecommunications companies in China, which tracked the movement of people across provinces via mobile phones, the number of travelers in mid-January reached 7 million.

By February 26, the World Health Organization (WHO) reported that cases were being reported in Italy, Iran and South Korea at a higher rate outside China than inside.On March 11, WHO declared a global pandemic. The novel coronavirus now threatens the stability of every country and it’s clear that China’s restrictions on freedom of is one of the causes.

On December 30, 2019, Chinese ophthalmologist Li Wenliang, who served on the staff of Wuhan Central Hospital, warned of the existence and severity of the new strain of coronavirus. He told colleagues via the Chinese social channel Weibo about the existence of a new, infectious virus that transmits very quickly and asked them to take care when dealing with patients. Wenliang was swiftly silence by police officials monitoring the channel, who instructed him to remain silent on the subject.

"We formally warn you: If you persist in your stubbornness with such insolence and pursue this illegal course, you will be brought to justice. Is this understood?" they ordered him.

China’s Public Security Bureau also ordered Wenliang to pledge, in writing, not to share any further information about the virus and its spread.

Wenliang died in March from the very same virus he warned of.

He was not the only one whose voice was silenced. Eight others who circulated information about the new virus on Chinese social media platforms were censured on the grounds that they were spreading rumors and disturbing the public order.

In Iran, authorities also intentionally concealed the spread of the virus and its health repercussions. They announced in mid-February that only two citizens, located in Qom province south of Tehran, were infected with the novel coronavirus. This declaration was followed by the death of these two persons.

Another announcement, a few days later, reported five new infections in the same province. At the end of February, the Iranian Ministry of Health said that the number of infections had reached 141, with no more than 34 deaths. However, eyewitnesses from inside Iranian cities and hospitals and statements by parliamentarians cast doubt on the government's version of casualty and death figures. On March 2, a group of Iranians released videos of dozens of bodies in Qom Hospital, as well as videos of more than 80 burials in the same city. Nurses and doctors in Iran told France 24 anonymously via telephone that the authorities had instructed medical teams to report the causes of death of coronavirus victims as acute pneumonia, tuberculosis or cardiac arrest.

Since the spread of the novel coronavirus, social media platforms around the world have filled with mockery and ridicule of Chinese authorities in particular, with calls for governments to expel them. That outrage has unfortunately extended to the activities of even innocent Chinese citizens, with calls for the closing of their restaurants, for example. Protections need to be provided these individuals, and ire turned instead to productive critique of censorship by any government.

The world, including China and Iran, has paid and still is paying, a heavy price due to the suppression of freedom of expression. This universal human right is particularly important in times of crisis.

Giving one person, such as the ophthalmologist in Wuhan, the right to express his findings and opinions freely, and allowing the sharing of those thoughts could have saved the entire world a lot of pain and resources.